23rd March 2020 –  date that will forever go down in history, as the day the UK was put into lockdown in an unprecedented step to try and limit the spread of the devastating coronavirus. Since then, for almost all of us, regular life has been suspended, as the number of cases of COVID-19 has soared. It feels disconcerting, frightening and eerily apocalyptic.

Much of the world’s population is spending time glued to their TVs, phones or computers, anticipating the next ominous news headline or government announcement. In these uncertain times, many world leaders are acknowledging the significant psychological and social stresses that ordinary individuals face.  People are struggling with the emotional fallout of the pandemic just as much as the inevitable economic ramifications.

A 2017 systematic review of 40 studies carried out between 1950 and 2016, published in the Journal of Public Health, found there was a significant link between social isolation and both poor mental health.[i]

A study by ‘The Co-op and British Red Cross’ revealed that over 9 million adults in the UK are either ‘always or often lonely.’[ii]

A wider look at the impact of social isolation and loneliness doesn’t make for better reading in light of today’s coronavirus pandemic. A meta-analysis review of seventy separate studies, involving 3.4 million people, found that loneliness increased the rate of early death by 26%. Social isolation led to an increased rate of mortality of 29%, regardless of the subject’s age, gender or location.[iii]

Increasing public awareness around the issue of loneliness has however, led to a huge appeal being orchestrated across the globe, encouraging people to volunteer and help set up a network to provide mental-health assistance for those most in need.

Some may find it surprising to hear that Muslim youth across the UK stand on the frontline of this appeal. Since its establishment, the Ahmadiyya Muslim Youth Association (AMYA) has consistently demonstrated a zeal to serve humanity, with the group’s motto of ‘Love for All Hatred for None’, encompassing the attitude with which it acts. Since the lockdown began, AMYA has helped over 7000 households across the UK, supporting individuals of all faiths, backgrounds and social class.

Interestingly, volunteering has also provided AMYA’s own members with an increased sense of general well-being and improved mental health.

Their ethos to serve humanity is rooted in the Holy Quran, which states:

17-year-old Afraaz Zakaria is an A-Level student and one of those trying to help others during the pandemic.

“Personally, my mental health and wellbeing improved as I immersed myself in utilising my skills to help MAA (Majlis Atfal-ul Ahmadiyya). It gave me the platform and opportunity to give other young people hope through teaching informative and engaging classes, as well as by contributing to initiatives that kept them occupied. It gives them – and me – light at the end of this particular tunnel.”

A well-known saying of the Founder of Islam, the Holy Prophet Muhammad (peace be upon him) is that, ‘there is no illness that Allah has created, except that He has also created its treatment.’ So it comes as no surprise to the members of this youth organisation that their service and contribution to society has helped hugely with their own internal state. Perhaps part of the remedy to mental health struggles is to engage with the wider community and serve others selflessly.

I caught up with another volunteer online, 22-year-old Anas Mahmood, who has been training to become an Imam. However, due to the recent pandemic, Anas has had to isolate himself from his peers and colleagues.

“Volunteering for MKA has not only given me lifelong friends and helped me battle loneliness but has also instilled within me a love of service to humanity – a love that can only be understood when you see the smile on people’s faces when you help them in their time of need.”

Loneliness can affect anyone, regardless of which stage of life you are at.

Farrukh Alam, who is only 12 years old, tells me that he’s been trying to help others as much as possible.

“Talking to other children my own age through the amazing system of Atfal-ul-Ahmadiyya helps us so much. It gives us an easy chance to feel less lonely by talking to other kids we can relate to and lets us increase in our brotherhood.”

Having strong social connections goes hand in hand with positive wellbeing and good mental health. Ironically, in today’s hyper-connected world, we must tackle the growing public health crisis of loneliness head-on if we are to become a healthier nation.

It’s society’s responsibility as a whole – and Muslims in particular – to stand united during these unprecedented times and do our level best to alleviate the pain and suffering of others.

During these perilous times, it’s incumbent upon us all to reach out and help anyone who’s lonely or who may just be finding life slightly harder than usual.

Ahmadi Muslim youth across the UK – in fact across the world – are doing just that and perhaps the rest of us can too.

I end with the words of the person who inspires and motivates the members of AMYA to reach out and to serve society – the worldwide Head of the Ahmadiyya Muslim Community, His Holiness, Hazrat Mirza Masroor Ahmad.

In a speech in the United States in 2018, His Holiness stated:

“In times of grief and despair, we will always be there to wipe away the tears of our neighbours and to support and comfort them.”[iv] 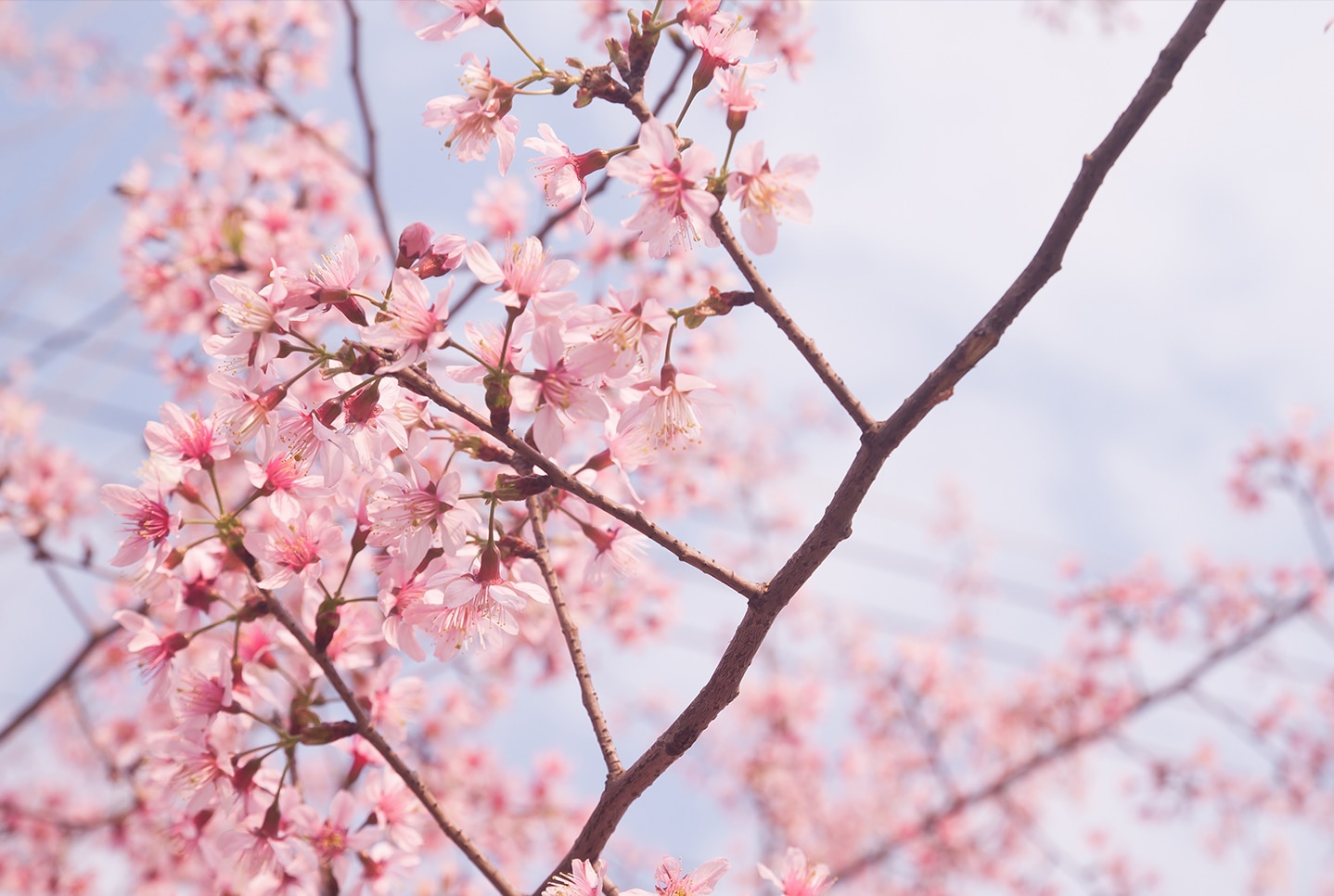