A quiet din has settled over the Higashiama district in Kyoto. The vivacious throngs of tourists dressed in traditional kimonos and yukatas are noticeably absent. With the 2020 summer Olympics postponed until next year, Tokyo remains but a skeleton of her ostentatiously quirky beauty, and £4bn wealthier in debt.

Spring typically heralds the season of Hanami in Japan, the traditional custom of observing the cherry blossoms in full bloom. However, this year the onslaught of bustling families beneath the blooms has been officially traded in for textbook-model queues at department store mask counters and pharmacies. Sterility hangs in the air.

The first case of Covid-19 entered Japan on 6th January. Since then, there have been over 15,000 cases to date, with a total of 712 cases of infection developing due to the quarantine conditions aboard the Diamond Princess cruise ship; which was widely criticised by health experts both in Japan and worldwide. Yet despite this initial quarantining debacle, the Japanese Prime Minister was among the first to globally initiate the closure of schools in February, resulting in a rapid, temporary decline of new cases developing. In April, Japan then declared a state of emergency. However, the Japanese government has its hands-tied in the case of legally enforcing a complete lockdown. The nation’s history of oppression under fascist rule during WWII led to a stringent post-war constitution outlining strict protections for civil freedom. 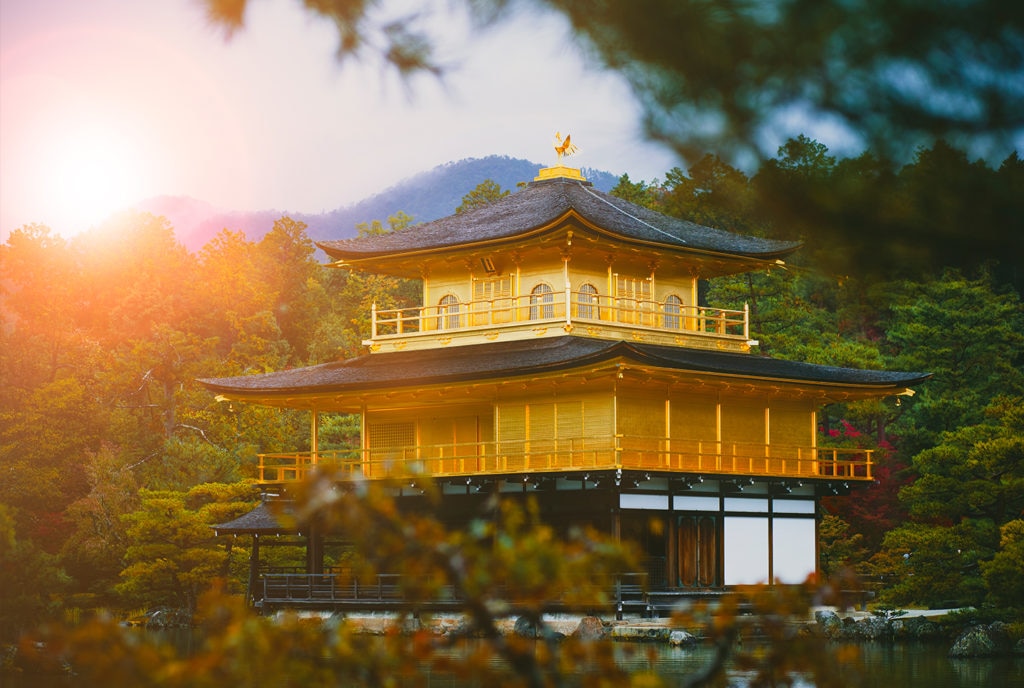 Despite no enforced lockdown, Japan retains its time-honoured stance of socially distanced interactions. The ritual of shaking hands favoured by both the UK and USA is exchanged for successive bows – a tradition which functions particularly well during the current biological pandemic. Historically, bowing was the etiquette of the samurai warriors, before spreading to the general populace. From traditional tea ceremonies to being an essential form of worship at Shinto shrines, bowing is now ubiquitous to Japanese society. Yet, aside from national holidays, where the masses flock to Shinto shrines and Buddhist temples, spirituality is reserved in Japan as a private affair conducted within one’s home. Thus, the Japanese response to the Covid-19 community prayer event held in Baitul Ahad Mosque was particularly overwhelming.

In February 1898, the world was at a state of crisis similar to the one we face today. The bubonic plague which originated from China, had spread to British India, and eventually claimed over 10 million lives in India alone. During this time, the founder of the Ahmadiyya Muslim Community, Hazrat Mirza Ghulam Ahmad (peace be upon him) advised the Community to fervently pray to their Creator for Protection from the pandemic. As a response to Covid-19, acting upon the enduring advice given, a community prayer event was held in Baitul Ahad Mosque, in Nagoya, and was broadcast by 3 renowned news channels. The Japanese guests present expressed their desire to perform the midday prayers alongside members of the Community, and following the event, wrote to express that they are continuing to pray for the world at this time.

Despite the impact of Covid-19 now resulting in the heavy-hearted cancellation of annual Community events, activity has not ceased. Rather, new technologies are being practically used, with theological lectures relocating online; whilst an emphasis has been placed on volunteering to aid vulnerable neighbours and friends at this time.

Thus, there is a lesson to be learnt from the optimistic beauty of the cherry blossoms, which continue to usher in spring, come rain or shine. To keep our resilience and patience in the face of storms, for once all is said and done, we will reflect upon the passing of winter, to reawaken to a new spring day.

Naba Ghauri Syed has a 1st BA Hons in English Literature and is the Head of Japanese subtitles at MTA.

Working through the Pandemic