As many countries rush to enshrine the use of face masks in law to combat the spread of the coronavirus, bans against face veils, which have been passed in 6 European nations since 2010, seem tragically ironic. In a short time, public attitudes to face coverings have changed drastically. Previous arguments against them – that they pose a security risk, are a social hindrance, are sexist, or prevent integration and assimilation into society – have disintegrated.

Though women in France were banned from wearing the niqab in any public place in 2010, today a growing number of French mayors have said protective masks will be mandatory for everyone when outside. Paris Mayor Anne Hidalgo said, “Everyone should have some kind of protection, some kind of scarf… is better than nothing,”. Lombardy, the first Italian region to outlaw face coverings in public offices and hospitals in 2015, recently introduced a law compelling citizens to wear facemasks outside their own homes. On March 30, we saw another U-turn: despite their 2017 Anti Face-Covering Act, Austria joined European countries such as Slovakia, the Czech Republic and Bosnia, in making face masks compulsory to the public.

Due to their notable purpose of protecting others from becoming infected, as well as preventing infection for the wearer, today masks are being seen as a sign of collectivism and community, rather than threats against culture and society. One expert in mask culture, Philippines University anthropologist Gideon Lasco, told The National that, “masks are likely to become increasingly common as the climate crisis exacerbates wildfires and other natural disasters, as air pollution worsens in many cities, and as global connectivity heightens the risk of pandemics”.

Whilst this may well be true, Muslim women are left to wonder if they will ever feel the benefits of such a shift in culture. Previously, critics of the face veil have argued that the bans protect women’s rights, whilst in reality they seem to do the exact opposite. Rather than liberating women, Muslim women are pushed out of society, as a climate of fear is created and discrimination against Muslims rise.

Valérie Létourneau, spokeswoman for the Regroupement des centres de femmes du Québec told the Globe and Mail, that after such bans and charters are introduced, “the increase in intolerance is palpable… It’s contributing to a climate of fear. Veiled women are finding it harder to leave their homes.”

Agnès De Féo, a sociologist who’s spent 10 years studying Muslim veiling practices in Europe told the Atlantic, “These measures create discrimination and self-marginalization… because these women, feeling excluded, will opt out more… This affects the entire Muslim community, which feels that such measures, with such publicity, for such a small number of users, is a way of telling Muslims that … they are strangers.”

It certainly seems that the bans have done more harm than good. In 2013, a pregnant woman suffered a miscarriage after allegedly being attacked by two men, who ripped the veil off her face as she walked down a street in Paris. A report from the same year highlighted the toll the ban in France had taken on Muslim women, with several experiencing depression and anxiety attacks when leaving the house. Many reported physical abuse, having their veil pulled off and being spat on when they were in public as “The ban and related public discourse seems to have emboldened some members of the public to behave abusively, and in some instances to act as if private persons were entitled to enforce the ban.”

In the UK, after Boris Johnson infamously described Muslim women in burqas as “letterboxes” and “bankrobbers”, the following week recorded an increase of 375% in anti-Muslim incidents. More than half of such incidents in the following three weeks were directed towards Muslim women, and 42% of street-based incidents directly referenced Johnson and the language he used.

In an address in 2009, French President Nicolas Sarkozy stated that, “The problem of the burqa is not a religious problem. It is an issue of freedom and dignity of women.” Each time a country, city or state decides to make face masks compulsory in order to combat the coronavirus, this statement is proved wrong.

As face coverings continue to become mainstream, it will be interesting to see if restrictions placed on Muslim women’s dress will be lifted. If not, it will become even more apparent that bans against face veils have only ever been implemented to fulfil the simple purpose of not only alienating Muslims, but also significantly infringing upon the “freedom and dignity of women”. 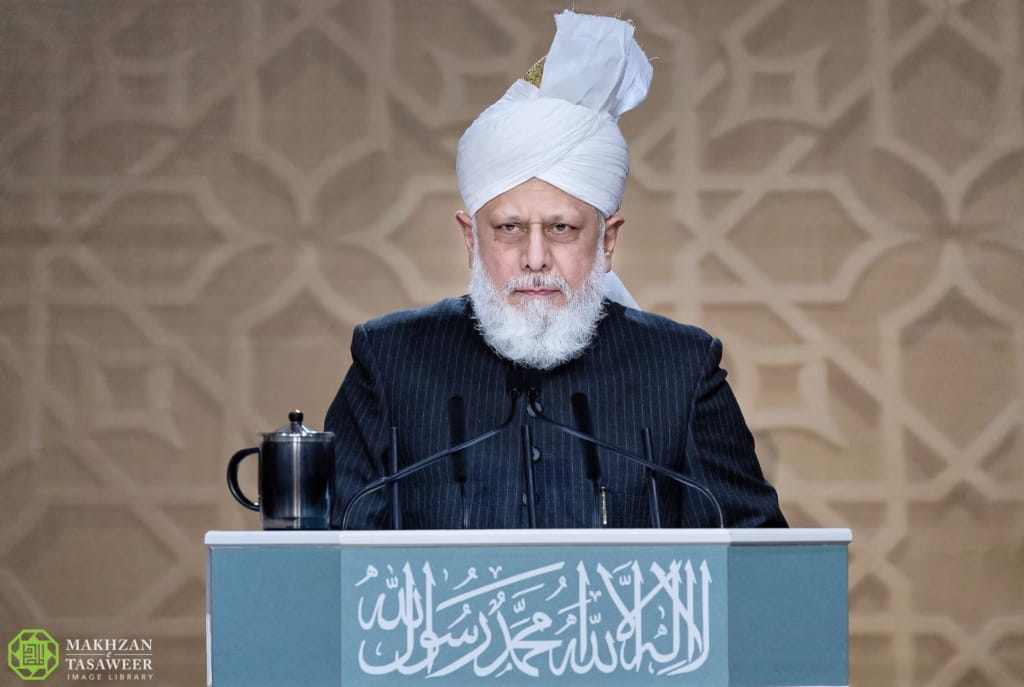 A time of realisation and reckoning 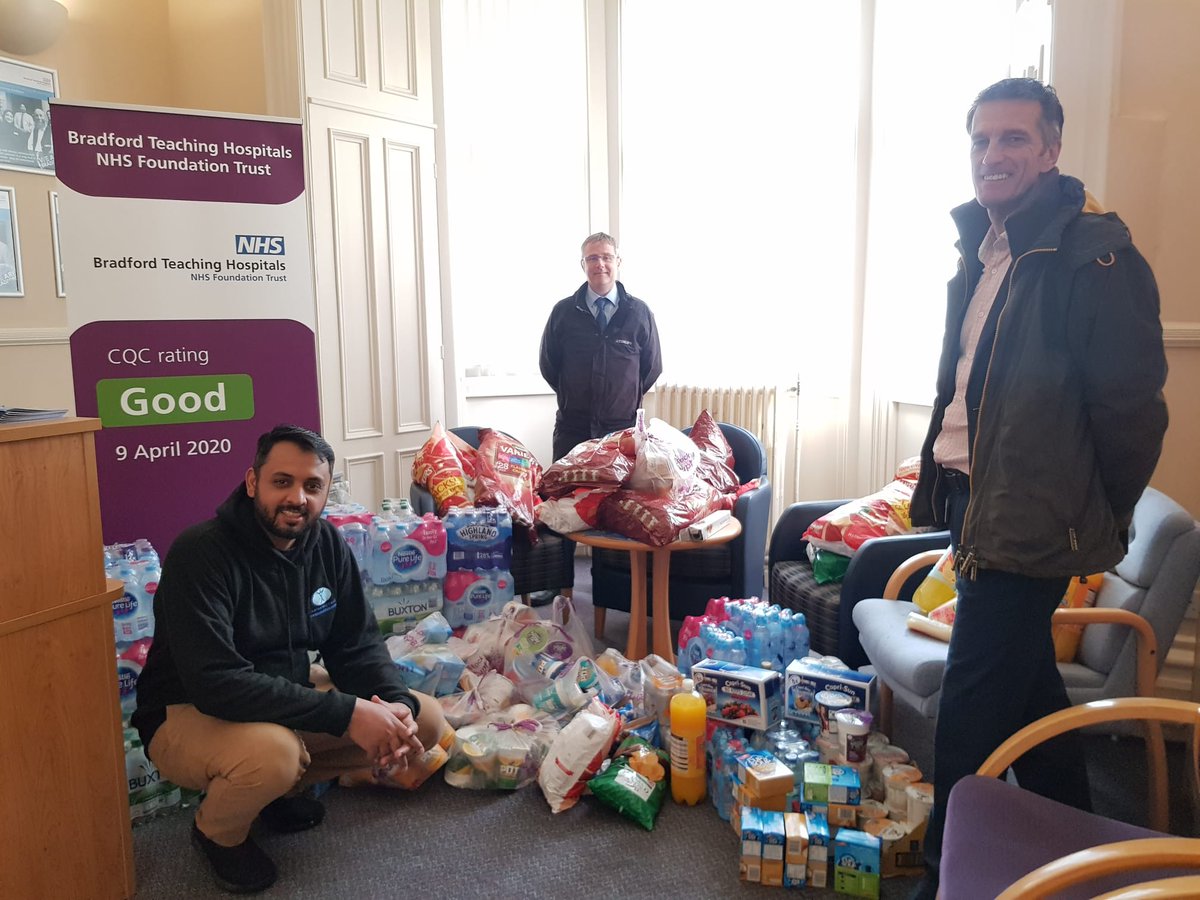