His Holiness launched the website from the Mubarak Mosque in Islamabad, Tilford, after announcing its launch during his Friday Sermon. 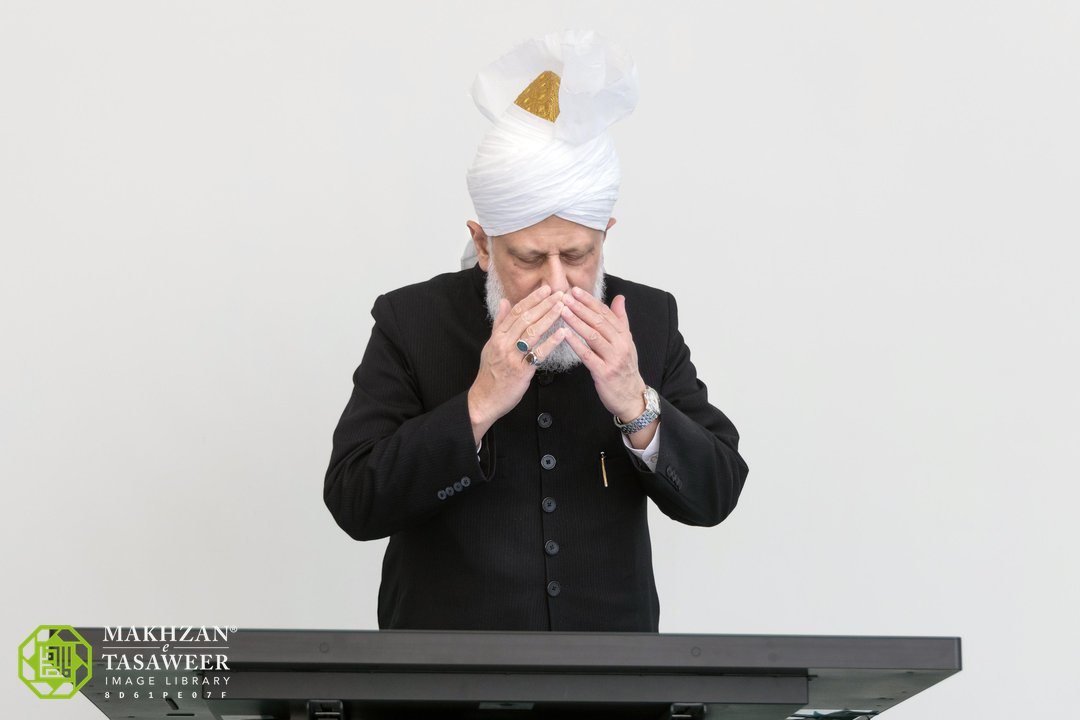 During the initial part of his sermon, His Holiness spoke about the fact that Ahmadi Muslims had celebrated the ‘Promised Messiah Day’ on 23rd of March and spoke in detail about how the Promised Messiah (peace be upon him) had manifested the beauties of Islam upon the people of the world. As His Holiness introduced the website, he mentioned that this website was part of the manifestation of the fulfilment of the mission of the Promised Messiah (peace be upon him) to take the message of true Islam to all parts of the world.

“I will announce the launch of a website today which will also serve as a means of taking the message of the Promised Messiah (peace be upon him) to the corners of the earth. This is a Kurdish language website of the Ahmadiyya Muslim Community.”

“The purpose of the website is to provide Kurdish speaking people the opportunity to read the beliefs of the Ahmadiyya Muslim Community for the first time in their own language… The website will be launched after the Friday prayers. May Allah make it blessed.”

His Holiness mentioned that Kurdish translations of the books of the Promised Messiah (peace be upon him) and the Caliphs of the Ahmadiyya Muslim Community will be available on the wesbsite along with video content for the visitors.

As the sermon concluded, His Holiness reminded Ahmadi Muslims about the urgent need of prayers for curbing the war raging in Ukraine which has the potential of spilling over and becoming a global war.

“I wish to also say about the current state of the world that [everyone must] continue to pray that Allah the Almighty saves the world from its destruction and gives sense to the people and that people may come to recognize their Creator.”