The World Head of the Ahmadiyya Muslim Community, the Fifth Khalifa (Caliph), His Holiness, Hazrat Mirza Masroor Ahmad has condemned the bloodshed in the Ukraine-Russia crisis and called on Muslims to utilise all their resources to peacefully bring an end to the conflict.

His Holiness made the comments during his Friday Sermon on 11 March 2022 delivered at the Mubarak Mosque in Islamabad, Tilford, UK.

“We should pray that Allah the Almighty gives sense to the governments of both parties and that they may desist from spilling the blood of humanity. Muslims should learn a lesson from how the Western world has become one in the current war. Muslims on the other hand are never united, despite professing the same declaration of faith. Iraq was destroyed, Syria was ruined and Yemen is being devastated. Not only are they [Muslim countries] doing so with their own hands, they are in fact instigating non-Muslims too [in destroying the Muslim countries]. This is what they are doing instead of uniting. The Muslims should at least learn a lesson in unity from the West.”

“May Allah have mercy upon the Muslim nations, the Muslims and the Muslim Ummah. This can only happen when they believe in the Imam of the Age who was sent for this purpose [of uniting the Muslims]. May Allah give them sense and understanding. May they reform themselves and may they pray for the world and utilise their resources and means to stop wars, rather than playing a part in waging them.” 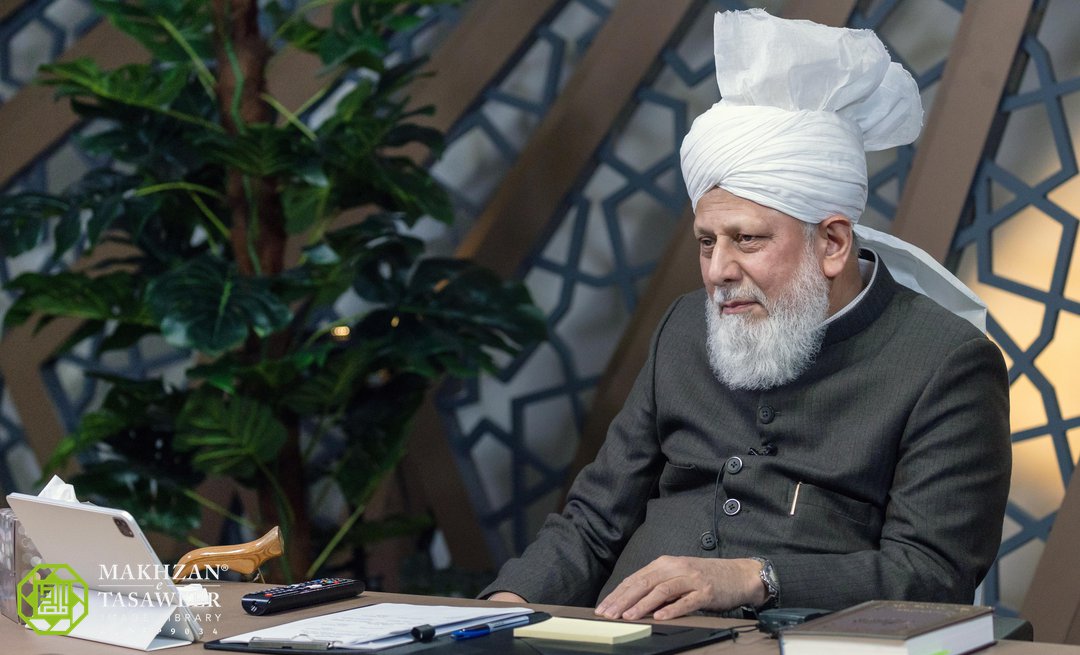 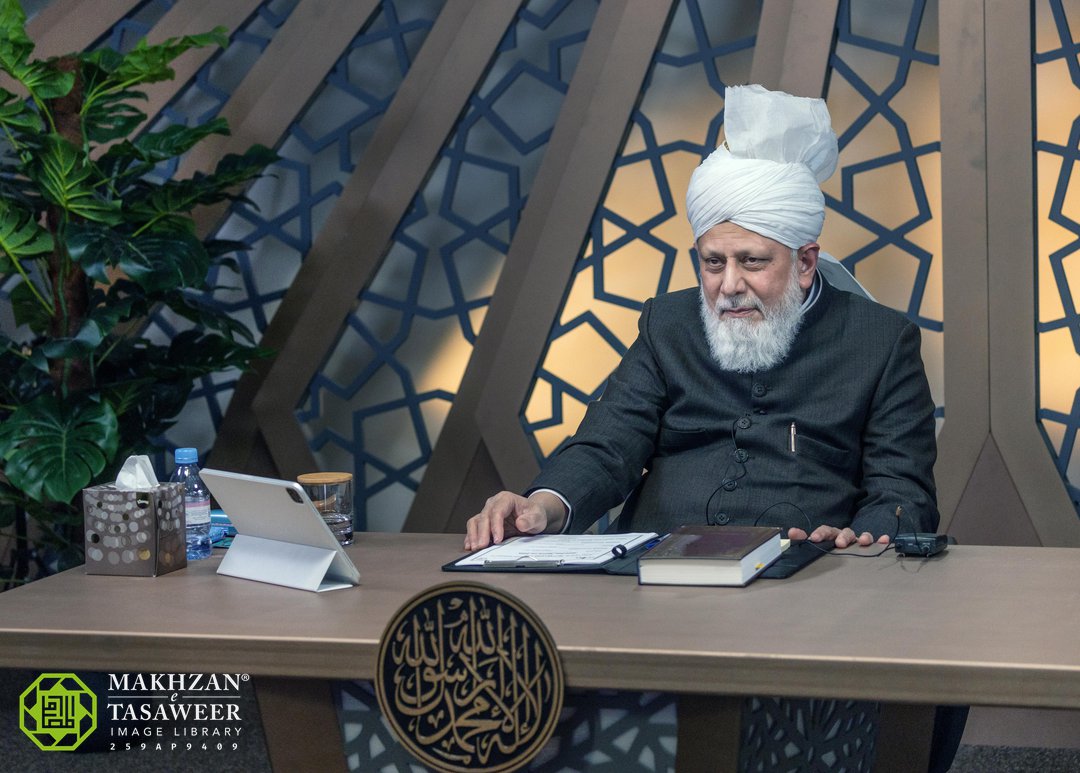