His Holiness presided the meeting from MTA Studios in Islamabad, Tilford, whilst the Amila members joined the meeting virtually from the Baitun Nasr Mosque in Oslo, Norway.

Whilst speaking to the Tarbiyyat Secretary, responsible for moral and spiritual training of the members of the Ahmadiyya Muslim Community, His Holiness emphasised the importance of regularity in prayers.

“You should tell people that if they are Ahmadi Muslims, they should fulfil its obligations. There is no benefit in just taking the pledge of allegiance alone. Rather, you must act upon the fundamental teachings and foundational pillars of Islam.”

“You should produce some programmes and send them to MTA for broadcast. For example, Norway is a beautiful country and so you should make some documentaries about the country and other ideas as well.”

His Holiness also outlined the work of the Umoor-e-Amma department.

“Dispute resolution is a supplementary task, otherwise the main role [of the Umoor-e-Amma department] is to take care of the members of the Ahmadiyya Muslim Community. It is to guide them appropriately and help them deal with any problems, for example if they are struggling with employment. Those who are not able to make ends meet, the department should enquire about their situation and their family circumstances and if they are mired in hardship then some solution should be sought to alleviate and improve their situation.”

One of the attendees asked His Holiness how people can be better encouraged to recite the Holy Quran.

His Holiness mentioned that there are some who do not even pray five times a day and so that is the foremost obligation that needs to first be drawn attention to. His Holiness said that such people who do not offer their prayers go on to have a negative impact upon their children too whereby the children do not value the prayers or do not offer them five times a day because they learn from the example of their parents.

Turning towards the topic of recitation of the Holy Quran, Hazrat Mirza Masroor Ahmad said:

His Holiness also said to involve auxiliary organisations of the Ahmadiyya Muslim Community in making an effort towards this and once there is a consolidated effort for this, it will have a greater impact.

Another Amila member mentioned that once children reach the age of 15 and become older, they begin to become less interested in listening to their parents and in being attached to the activities of the Ahmadiyya Muslim Community. He asked for His Holiness’ advice in this regard.

“Majlis Khuddamul Ahmadiyya and Lajna should make an effort to deal with this issue. At such an age, the youth gain more freedom in society and they spend more time outside with friends and so Khuddamul Ahmadiyya and Lajna Imaillah should make appropriate plans to keep them attached to their faith and with their respective organisations. Similarly, at a central level our office bearers should develop new and interesting methods to ensure the youth remain attached to their faith. Ask the young members themselves what activities and ways they would prefer and take on board what they say. Accordingly, make plans and programmes so that they are interested in coming to the Mosques.” 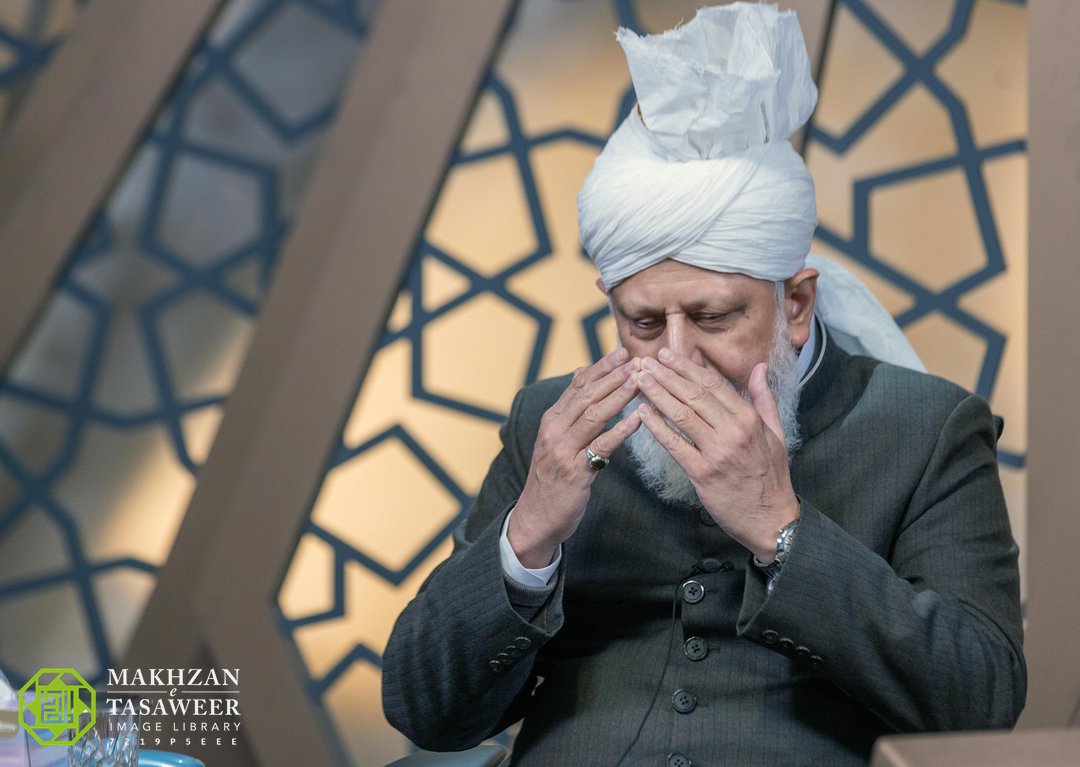 His Holiness mentioned that up to the age of fifteen, they should be so well taught about their responsibilities as Ahmadi Muslims and as Waqf-e-Nau that when they reach the age of 15 they should know their own importance and objectives.

“You must assess how you can attach children from a young age. You must involve them with you in such a way that they readily respond to your call. The Holy Quran has metaphorically said in regards to Prophet Abraham (peace be upon him) that he should attach birds with him and then when he calls unto them, the birds will come to him in haste. And so make the children so attached and fond of you that they come at your call in a similar manner.”

In response to another question related to the upbringing of children, His Holiness reemphasised the importance of training children from a young age.

“I have noticed that those who have instilled a love for religion in children from a young age, those children remain firm upon their faith. Those who do not do their moral upbringing in such a way, they are not so firm. So this is the responsibility of both the auxiliary organisations within our Community and of the parents.” 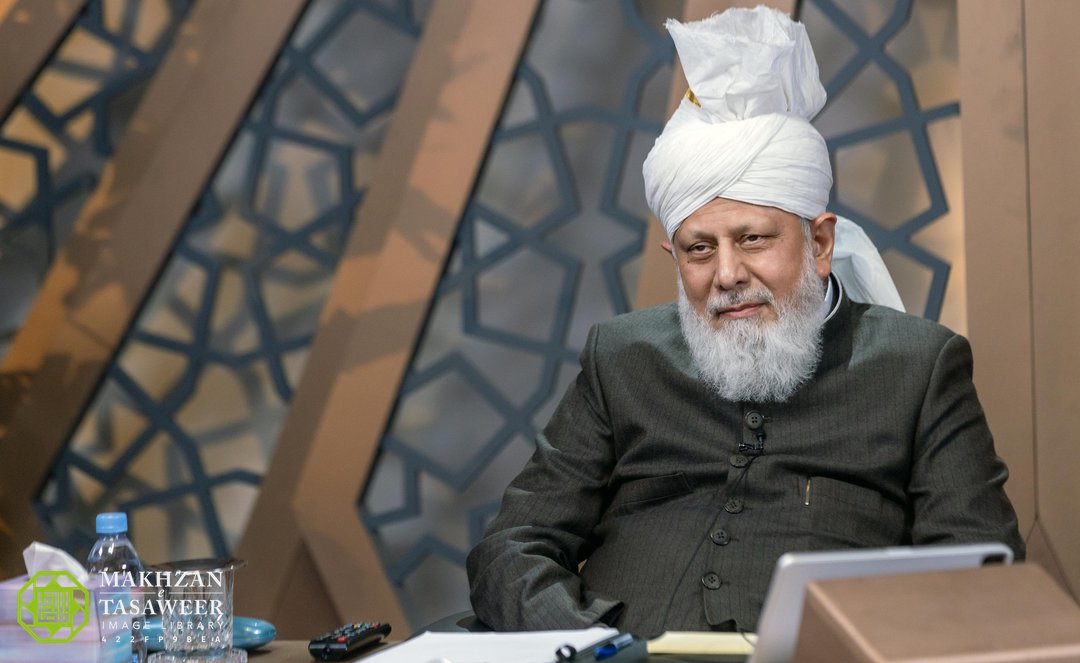