His Holiness presided the meeting from his office in Islamabad, Tilford, whilst the Amila members joined from the Baitun Noor Mosque complex in Nunspeet, Holland. 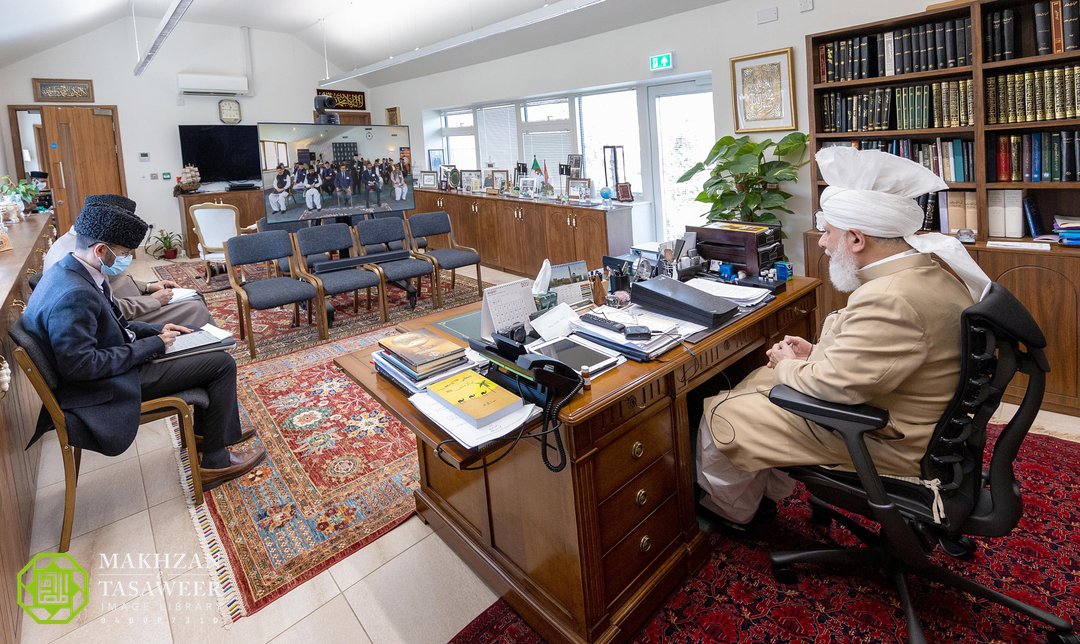 During the 60-minute meeting, all present had the opportunity to speak to His Holiness and the National Amila members were able to present a report about their respective departments and to receive the guidance and instructions of His Holiness on a range of issues.

His Holiness encouraged members of Majlis Ansarullah to regularly do bike-riding and that in addition, they should take up other sports and activities too in order to ensure good health and fitness as they grew older. His Holiness said that a major element of the ageing process was one’s mental attitude. If a person maintained a positive mind-set and was ‘young at heart’ then it would have a positive effect on their general health and well-being.

Speaking to the Qaid Taleem, responsible for religious education, His Holiness enquired about which book of the Promised Messiah (peace be upon him) had been prescribed to members to read during this year.  His Holiness said that to increase participation, focus should first be placed on office bearers, starting with those at the national level and then the regional and local office bearers, followed by those who were not holding any office. His Holiness said that in all respects, office bearers of the Ahmadiyya Muslim Community were duty-bound to lead by example and should never ask of others what they themselves did not practice.

His Holiness also instructed that efforts to convey the message of Islam should increase in order to create greater awareness of the true teachings of Islam in Holland and said that Majlis Ansarullah should make a concerted effort in conjunction with the other auxiliaries and main body of the Ahmadiyya Muslim Community in order to have the greatest possible impact.

His Holiness also advised that the department responsible for serving humanity within Majlis Ansarullah should initiate a project to help impoverished areas of Africa by installing water pumps or funding the construction of a ‘model village’ in which basic amenities were provided for the local villagers. 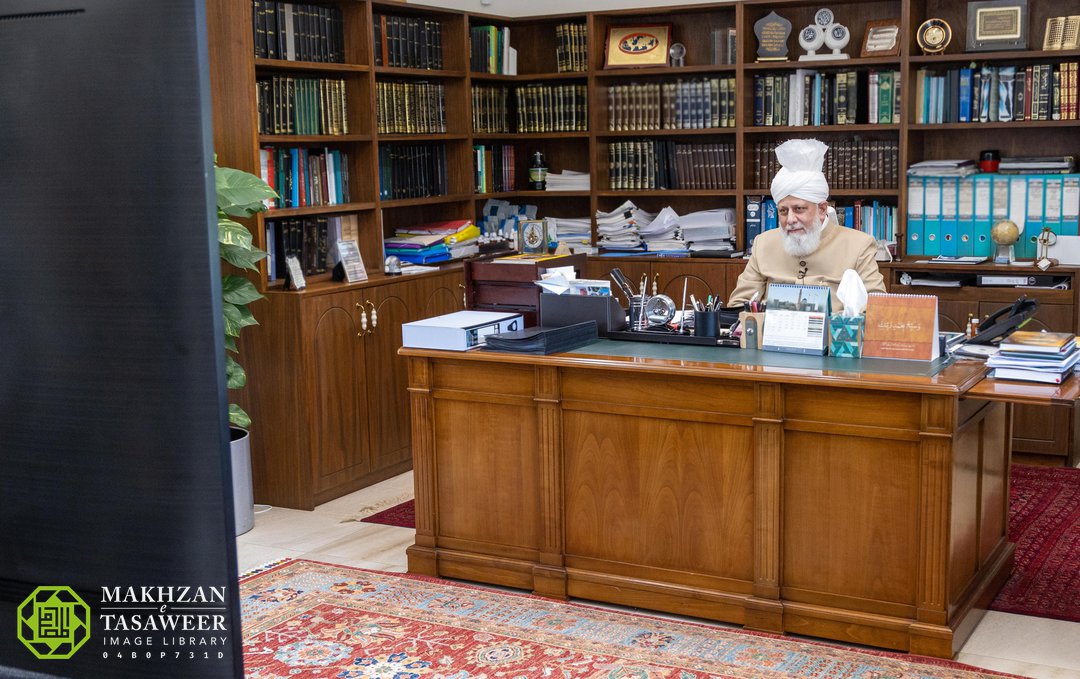 As the meeting concluded, one of the attendees asked His Holiness what advice could be given to those office bearers who felt that their services to Majlis Ansarullah were not fully appreciated by others.

“If the office bearers are working for the sake of people, then of course they should feel discouraged (if there is a lack of appreciation). However, if their service is purely for the sake of attaining the pleasure of Allah the Almighty then they should never feel dejected… Thus, you should recognise this fact and thereafter proclaim that we are to serve for the sake of Allah the Almighty and if we are to work for His sake, then we will not lose any sleep if other people do not appreciate us or if we are the targets of their criticisms… Especially, as members of Ansar, you are not children but are mature adults and so even if someone does say something to discourage you, it should not affect you or dishearten you unduly.” 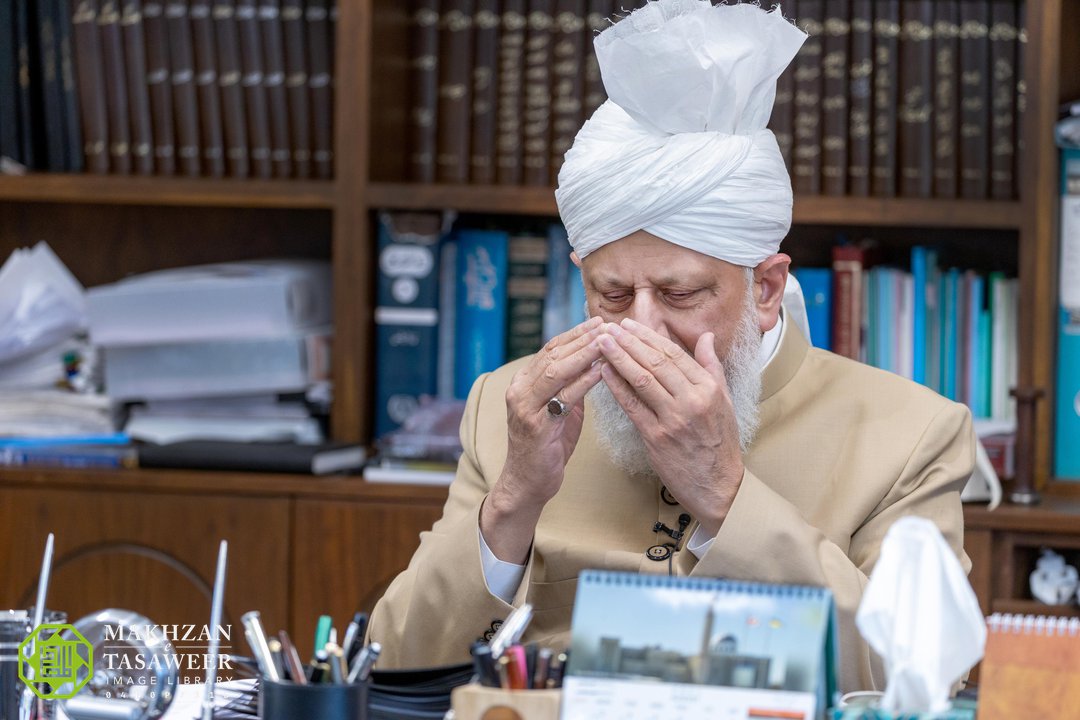 “Therefore, everyone, including all office bearers should develop a firm resolve and strength of character so that whether they face accusations or are taunted in any way, whether from amongst their own or from others, they should never worry or become crestfallen. Rather, they should firmly ingrain within themselves the mind-set that they are serving for the sake of Allah the Almighty and when they are serving for His sake, they should not care for either the praise or the discouragement of any individual. Allah the Almighty is the One Who is to bestow the reward for our actions and so they should seek His rewards alone rather than turning to any man.” 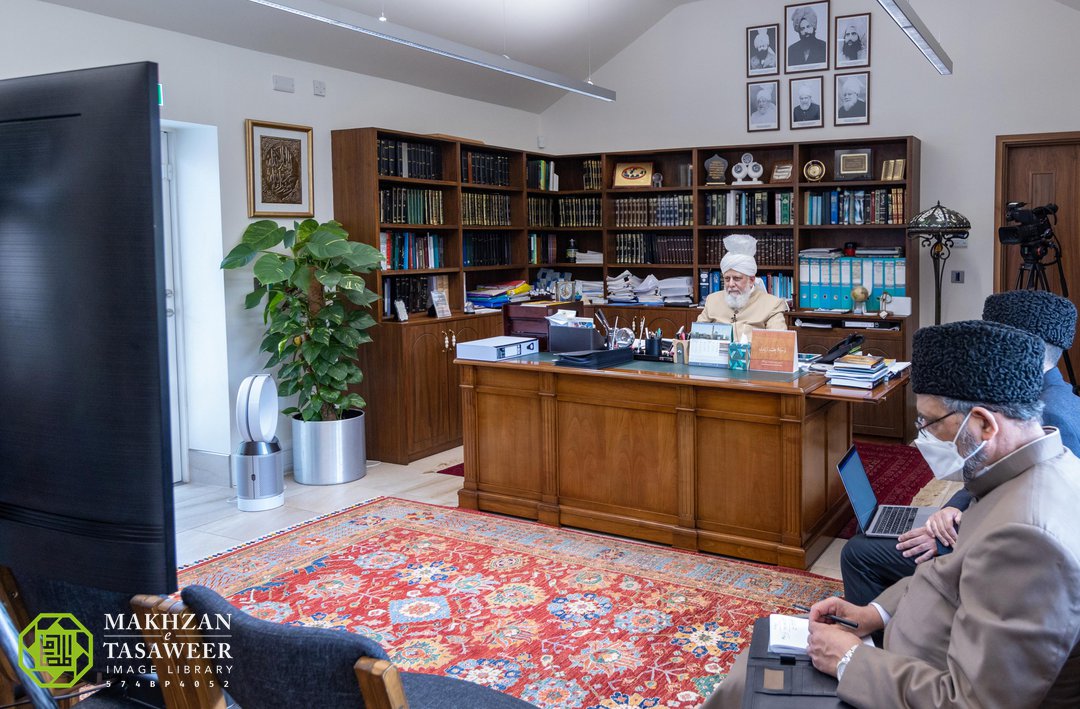 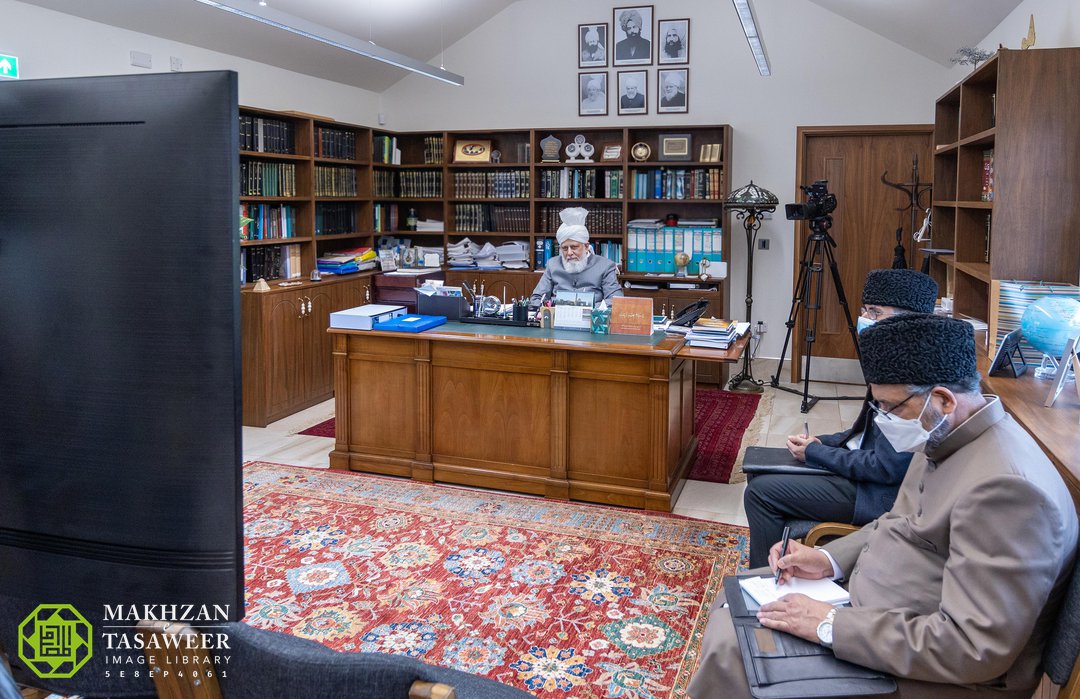