In these difficult times which the world is going through, where we cannot visit a patient nor comfort the families who have lost their loved ones, many people and perhaps all are in need of hearing or reading some comforting and positive words, while any harsh word, no matter how small, can twist a knife in their hearts.

Andrew Newberg, M.D. and Mark Robert Waldman in their book, Words Can Change Your Brain, write:

“Angry words send alarm messages through the brain, and they partially shut down the logic-and-reasoning centres located in the frontal lobes.”

It is no wonder then, how the complete religion of Islam and its great Prophetsa focus on the importance of a good word – in fact, the Messenger of Allahsa even said that it is ‘an act of charity’ (Bukhari).

Likewise, the Holy Prophetsa explained that one word may raise the status of a person in Heaven due to its positive effect on those who heard it. Conversely, it may plunge him into Hell due to its negative impact on its listeners.

In the Holy Qur’an, Allah has commanded us to speak with kindness to others “and speak to men kindly”. (2:84)

This kindness in speaking should even be with dictators as Allah the Almighty said to Musaas and Aaronas:

When defining a Muslim, the Holy Prophetsa said:

“A Muslim is the one from whose hands and tongue every peaceful human being is safe.” 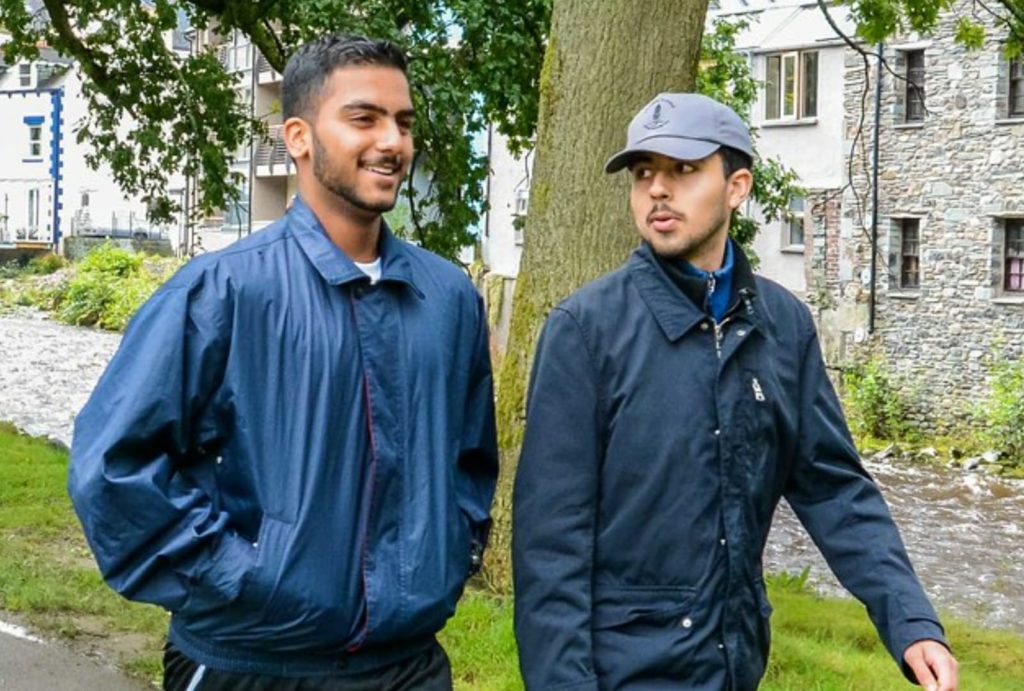 In fact, the Holy Prophetsa made a golden rule, which if everyone followed, they would be saved from differences and disputes, he said:

“He who believes in Allah and the Last Day, let him speak good or remain silent”. (Bukhari and Muslim)

On more than one occasion, the Holy Prophetsa laid stress upon restraining one’s tongue:

“I said: ‘O Messenger of Allah! What is the means to salvation?’ He said: ‘That you control your tongue, suffice yourself your house, and cry over your sins.’” (al-Tirmidhi)

One other lengthy narration is on the authority of Muadh bin Jabalra who said:

“O Messenger of Allah, tell me of an act which will take me into Paradise and will keep me away from the Hellfire.” Then the Holy Prophetsa went on to explain worshipping Allah alone, observing prayers, paying Zakat, fasting in Ramadan, performing Hajj etc. Then he (peace and blessings of Allah be upon him) said, “Shall I not tell you of the foundation of all of that?” Muadhra said, “Yes, O Messenger of Allah.” The Holy Prophetsa took hold of his tongue and said, “Restrain this.” Muadhra replied: “O Prophet of Allah, will we be taken to account for what we say with it?” He (peace and blessings of Allah be upon him) said: “Is there anything that throws people into the hellfire upon their faces except the harvests of their tongues?” (al-Tirmidhi)

Allah the Almighty says in the Holy Qur’an:

“Dost thou not see how Allah sets forth the similitude of a good word? It is like a good tree, whose root is firm and whose branches reach into heaven. It brings forth its fruit at all times by the command of its Lord And Allah sets forth similitudes for men that they may reflect. And the case of an evil word is like that of an evil tree, which is uprooted from above the earth and has no stability.” (14:25-27)

Finally, the Promised Messiahas says in The Philosophy of the Teachings of Islam:

“The Divine teaching in this context is: say to people that which is good. Let not one people deride another people, haply they may be better than themselves; nor let one group of women deride another, haply the last may be better than the first. Defame not your people nor call them names. Eschew too much suspicion; Also spy not, nor backbite one another. Do not charge anyone with anything of which you have no proof, and remember that the ear and the eye and the heart will all be called to account.” 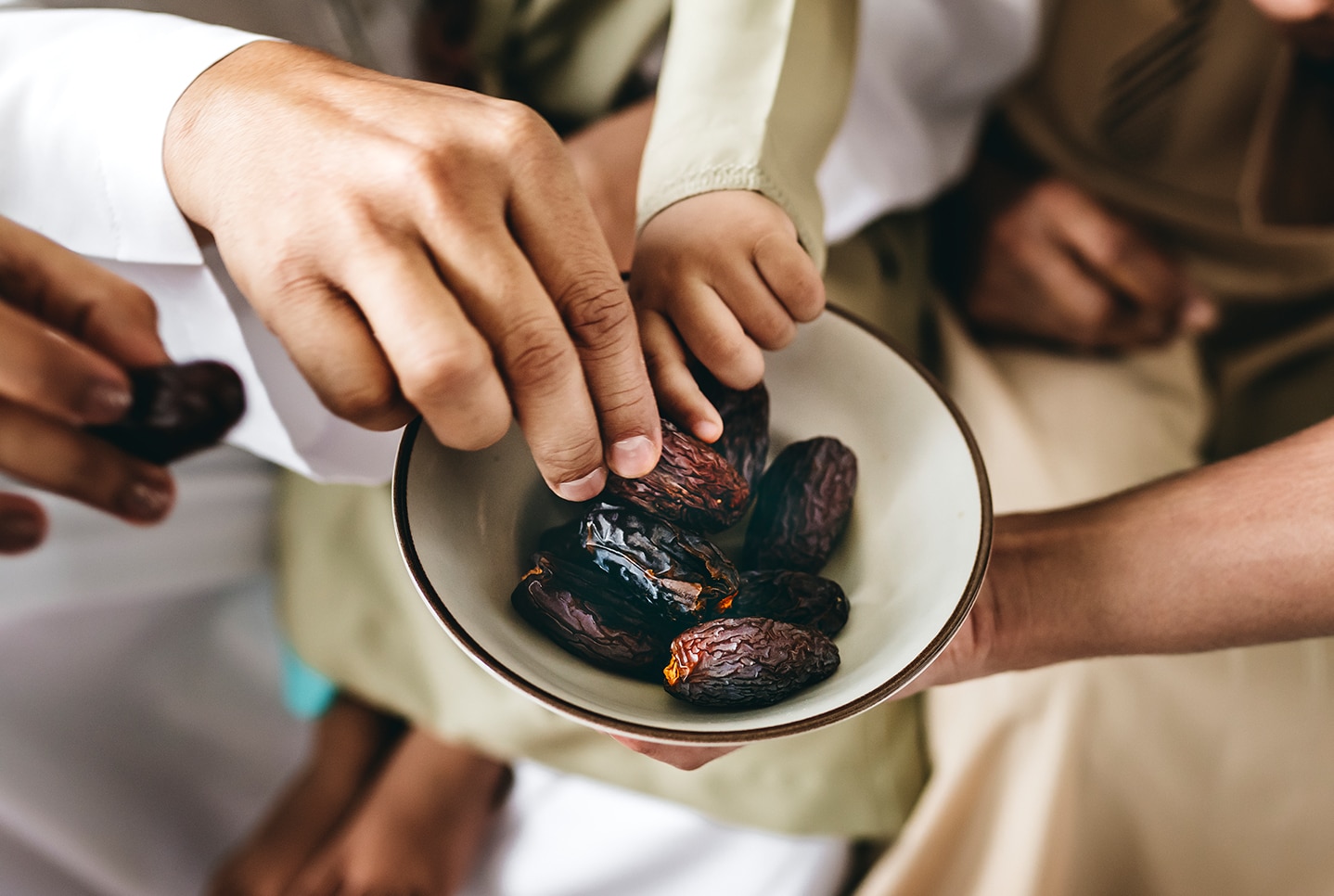 Iftaars in Isolation: How to make the best of Ramadan in lockdown 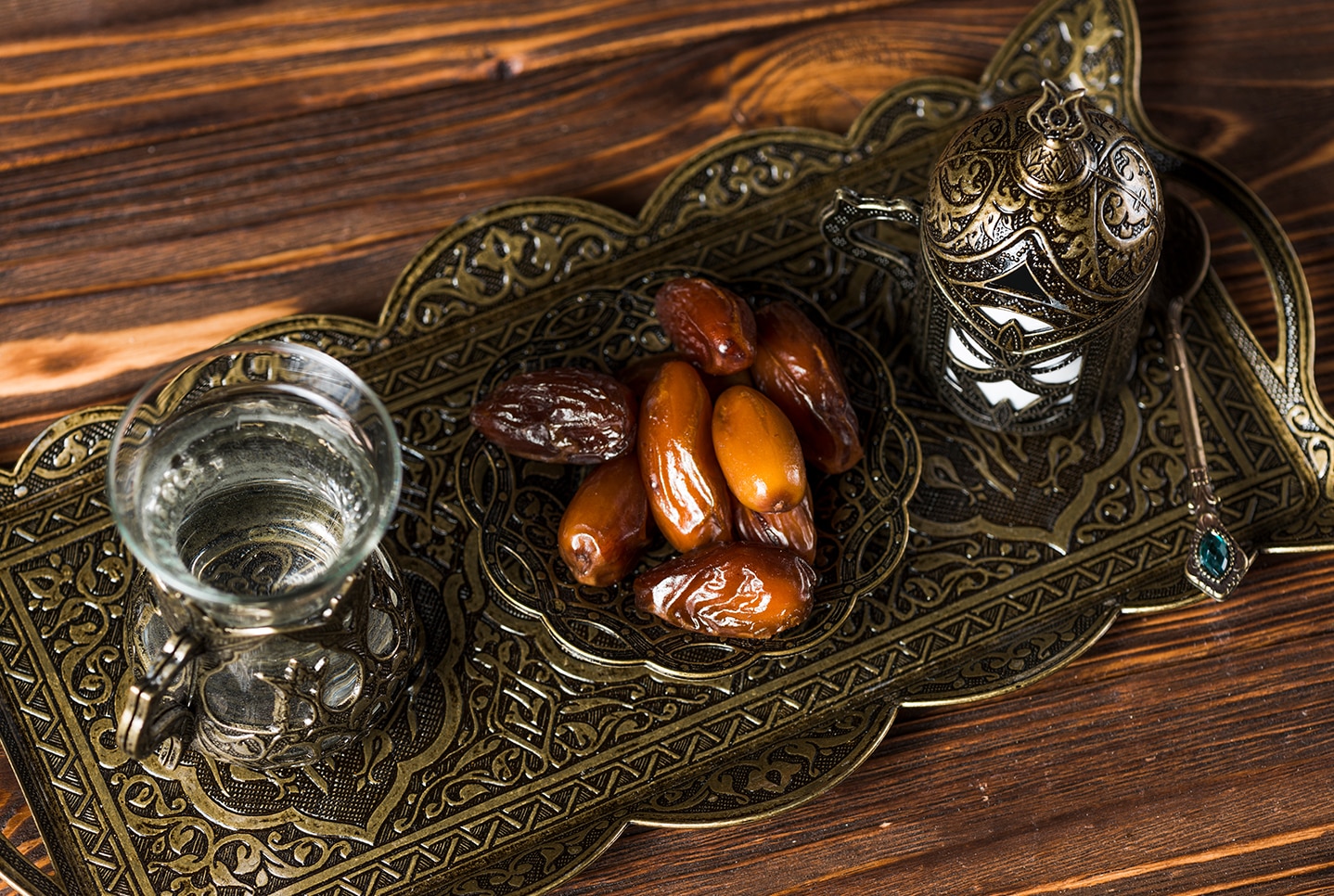