By Farhad Ahmad, staff member at the Press & Media Office of the Ahmadiyya Muslim Community

My mother recently made a striking observation – she said people were sharing less the previously plentiful memes related to the coronavirus in WhatsApp groups.

I was taken aback by that realisation. Why the sudden drop in meme-sharing? Was it a joke only so long as it was a reality for others?

A study conducted by psychologists at the University of Colorado found that small problems, or trivial mishaps – what the authors call benign violations – are more likely to be considered humorous if they happened to you or to a close friend. However, serious or major troubles are funny only when they are hurting other people.

The study looked at people’s reactions to Hurricane Sandy which ravaged much of the US East Coast in 2012. They observed that so long as the storm was distant and the danger a hypothetical concern, people found supposedly comic tweets pertaining to the hurricane amusing. On average, people scored the tweets between 3 and 4 points on a scale of 1 to 7. However, as the storm approached the jokes began to fall flat. When the hurricane took hold and the extent of the damage started to become clear, far less saw the funny side of things, with scores reaching a low point 15 days after Hurricane Sandy’s landfall.

Fast forward to the start of 2020 – I vividly recall waking up to see that #WW3 was the top trend across social media after Iran’s military commander, General Qasem Soleimani was assassinated. I was shocked to see that most of the social media posts using this hashtag were jokes posted alongside glib memes. It starkly illustrated the fact that most people were oblivious to the potential horrors of a full-blown global conflict or simply believed that no matter what transpired they would not be affected.

I felt genuinely uneasy that we were making light of such precarious circumstances. Though, perhaps, if I had not heard the many speeches of the Caliph of the Ahmadiyya Muslim Communitywarning of the lethal impact of a global war, I too would have seen the funnier side of things.

Now we are all in the eye of the storm. Covid-19 has gripped us. It has shaken us. As my mother noticed, it has even forced most of us to press the pause button at the meme factory.

Social media has proven that, though we are now living in a ‘global village’, most of us are still not empathetic to the hardships faced by other members of the global community and only start to take notice when their problems reach much closer to home.

This approach does not only want for morals but leaves us incredibly vulnerable. Had we taken what was happening in Wuhan in China much more seriously, much more quickly, could we not have mitigated the scale of the disaster through which we are now desperately trying to find our way out? It now seems scarcely believable that events such as the Cheltenham Festival, where over 250,000 congregated or a multitude of other large scale events were taking place as late as mid-March. 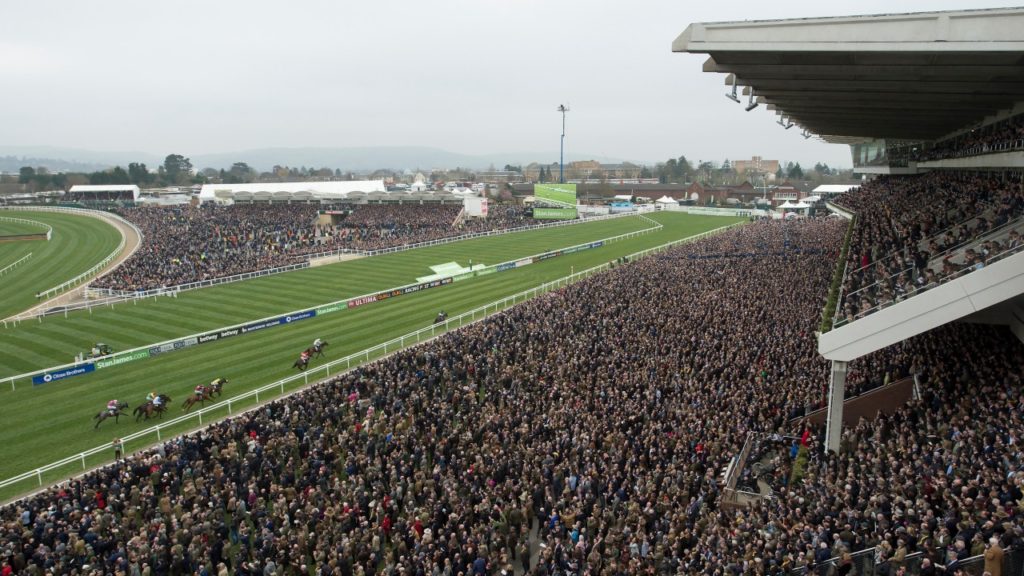 As a Muslim, I wish to draw attention of people towards a saying of the Holy Prophet Muhammad (peace and blessings be upon him) who said regarding Muslims – and which can equally be extended to all humanity – that the Muslim community is as though one body, if one part is ailing, the entire body feels discomfort.

So let us feel the pain of others. Let us not wait till we ourselves are affected – or in the case of Covid-19 – infected. Next time we hear of a tragedy befalling a country that we would struggle to place on a map, maybe we should try to be compassionate and sympathetic to their struggles rather than setting ourselves up as amateur comics striving for the next viral meme. 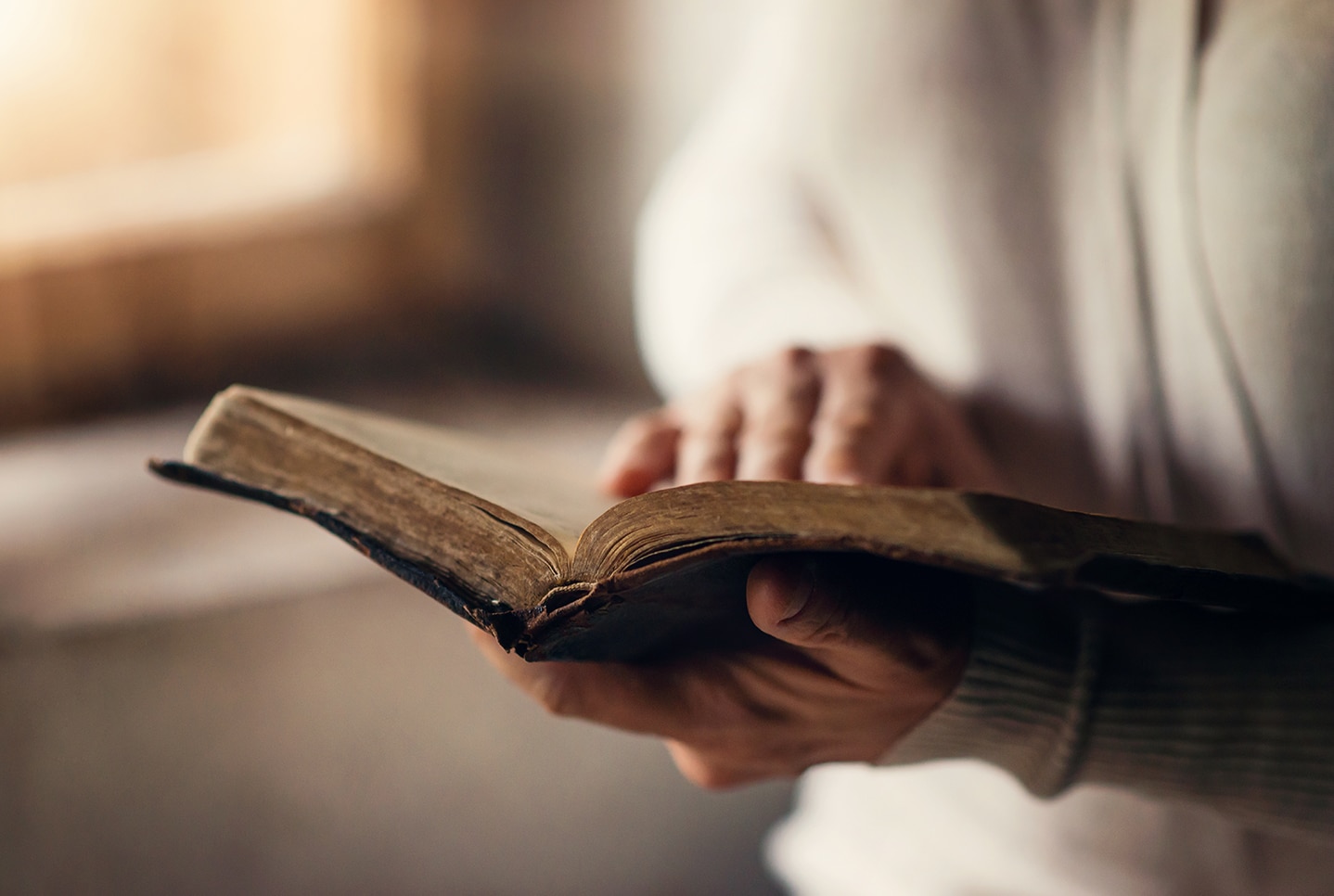 ‘Finding faith during a Pandemic’

‘As evil as COVID-19 is, it’s shown the potential of the human spirit and how promising our future can be’ 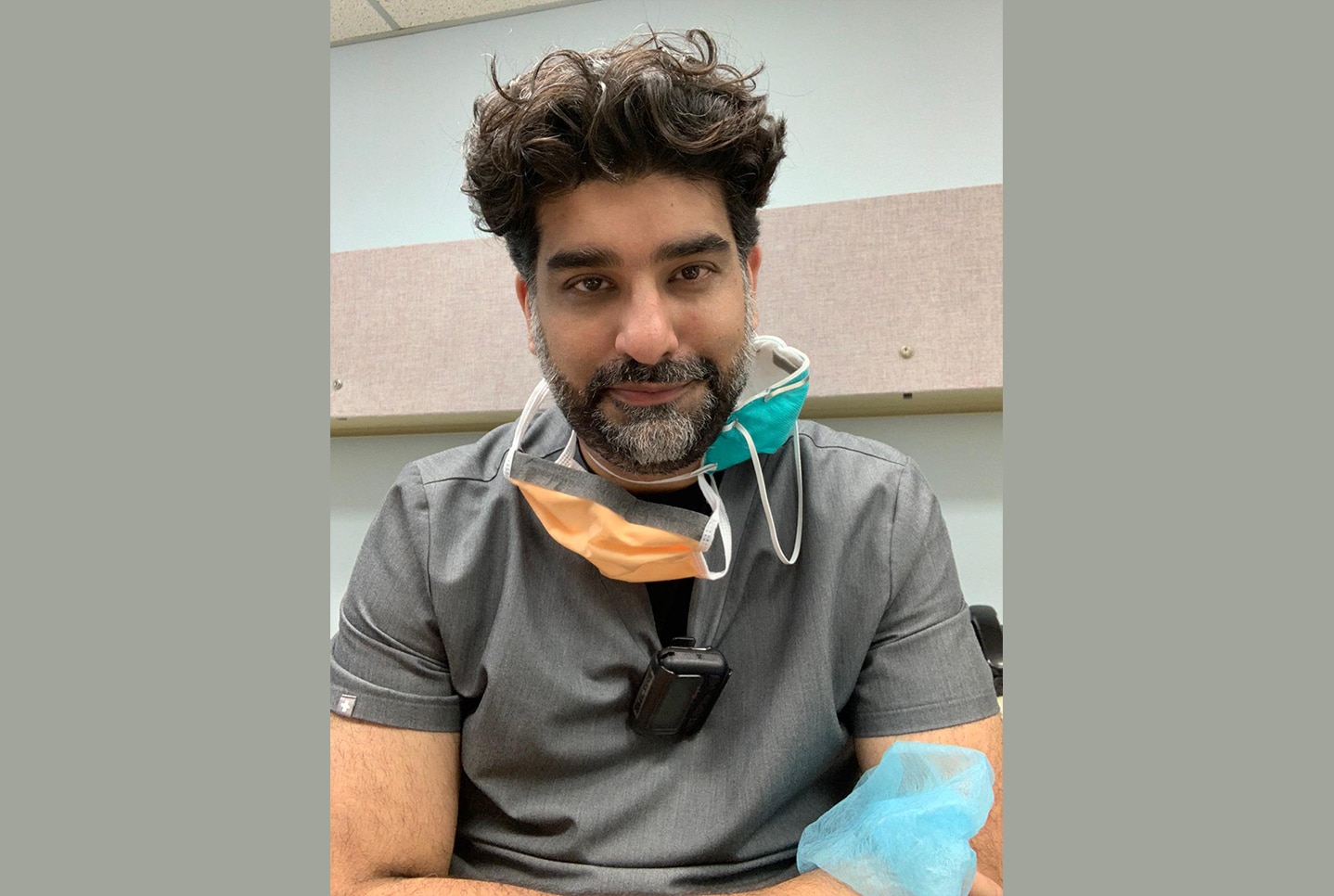